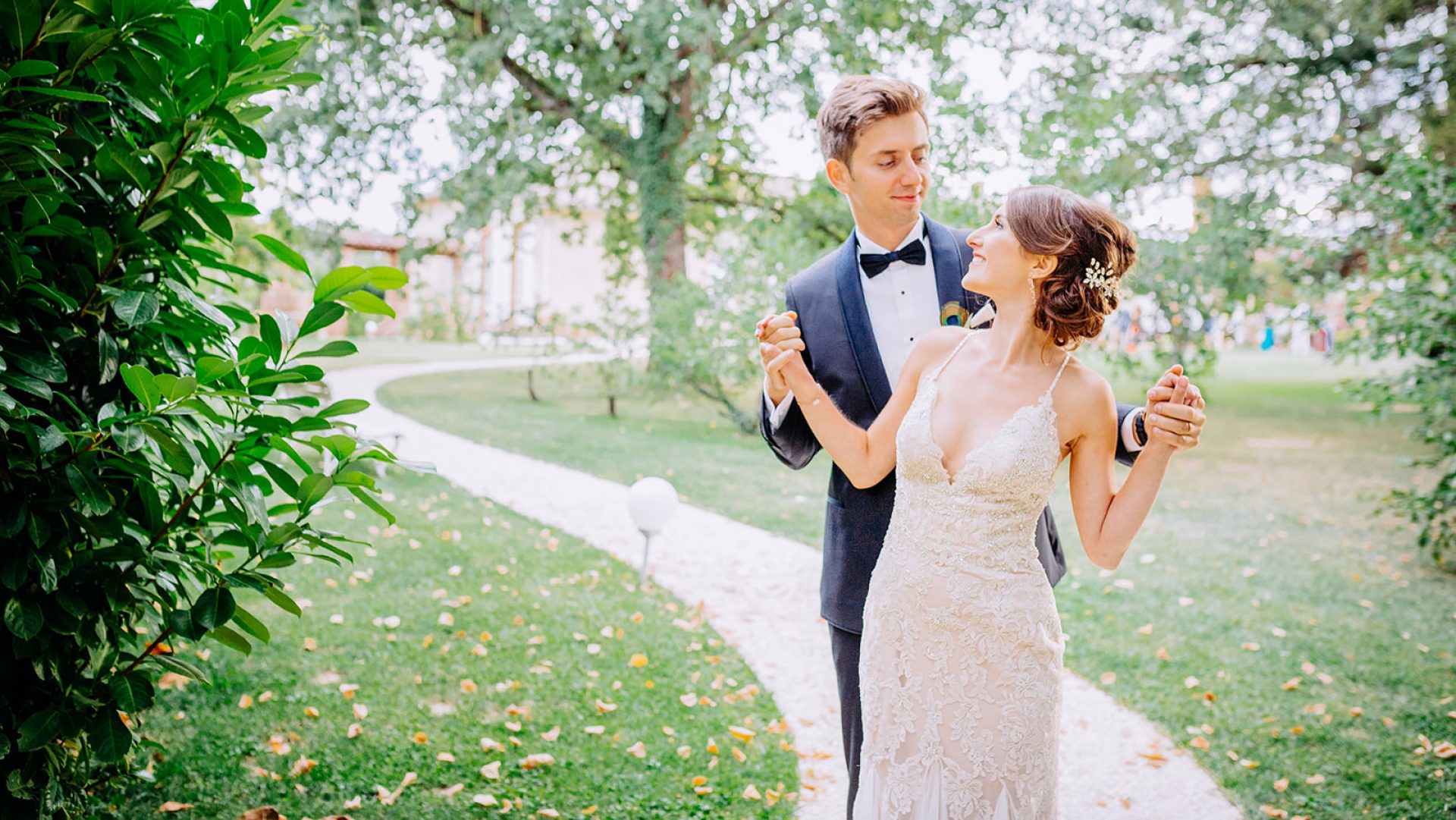 MAM Events is an expert in wedding and event planning & designing who has been lucky enough to work in some incredible places in our beautiful french region the : Occitania .

Unspoilt countryside and wide open spaces, villages of character and historical attractions, rivers and canals, vineyards and towns in the colours so typical of the South of France : Occitania / Pyrenees-Mediterranean is all about discovery, exploration, new experiences and the human touch. Famous for its gastronomy, friendly and endearing, this region takes up much of Southwestern France between the Atlantic and the Mediterranean.

Event and wedding perfect destination, Occitania / Pyrenees-Mediterranean is a region of vast horizons, unspoilt resources and landscapes of a beauty that will stay with you for ever.

In Occitania / Pyrenees-Mediterranean, home to no fewer than 2 national nature parks, 1 marine national reserve and 6 regional nature parks , you will fall for the never-ending spectacle of the beautiful landscapes: hills and mountains where nature holds on to the character of its origins, countryside dotted with valleys and delightful villages, vast lakes and clear rivers, extraordinary places such as the Aveyron Gorge and Tarn Gorge, the Cevennes, the Dordogne Valley and the Hérault Valley.

In the south, the region comes up against the magnificent Pyrenees mountain range whose peaks, rising to 3,000 metres, form a line along the border with Spain such as the mountains Canigou and Mont Vallier.

With an average of 2,200 hours of sunshine a year, Occitania / Pyrenees-Mediterranean is one of France’s sunniest regions.

Spring comes early here, followed by a summer that is often very hot and a beautiful late autumn that lasts until the first snows cap the mountains.

The Autan wind, which blows from the Mediterranean, is an integral part of the climate of the Toulouse region and very much a part of life here. Its capricious, hot gusts have a habit of making the locals irritable, but happily only for a short time.

Many of the people of Occitanie / Pyrénées-Méditerranée are recognisable by their sing-song southern accent, and they have a reputation for being spontaneous, warm and sometimes quick-tempered.

Generally « Bon vivant » Convivial and welcoming, they are passionate and chatty. They consider conviviality to be one of their key values. Socialising around a good meal or in a party atmosphere, whether with friends, in the village or at a festival, is of the utmost importance to them.